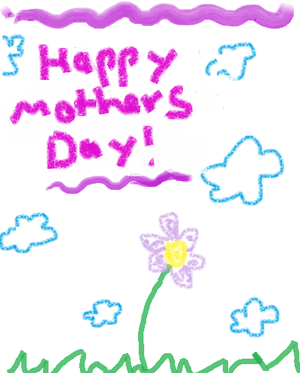 We got an email request shortly before mother’s day. So a Brazilian steakhouse in Texas was going to host a Mothers Day Churrasco Party and needed to stock up on a bunch of skewers and platforms to accommodate the rush.

Demand was overwhelming. They had bookings for all day and into the night, and simply could not handle the popularity of the concept. They even considered renting tables and seating people in the parking lot. A good problem to have overall as a business.

It made me harken back to an instance when my parents took my grandmother out for Brazilian bbq around Washington D.C. She’s obviously been on this earth quite a while and seen most of what there is to see. But was blown away by the concept nevertheless, and couldn’t stop talking about the lamb chops she had for roughly six months.

For mother’s day this year, we took my grandmother and mother out to a conventional steakhouse. Upon sitting down, the first thing she said was “is this one of those places with the meat on the skewers, oh boy!”

The answer to which, she was slightly disappointed. It was a great steakhouse, with a great sauce selection, including chimmichurri, but it wasn’t the same. I find it’s good to mix things up in life, like in the kitchen. And too much churrasco can be a very bad thing (don’t tell the Brazilians). But for a special occasion, what better way to ring in a holiday or special occasion than this Churrasco party?

From what I see, the excitement comes from everyone sharing the same meats. And in all being able to participate in each other’s meals. Instead of staring at what each other ordered, feeling either envious or glad, everyone gets to make their own choices in real time and amend them as they go.

It really makes things exciting and loose, and that’s what makes for a fun Mothers Day Churrasco Party.