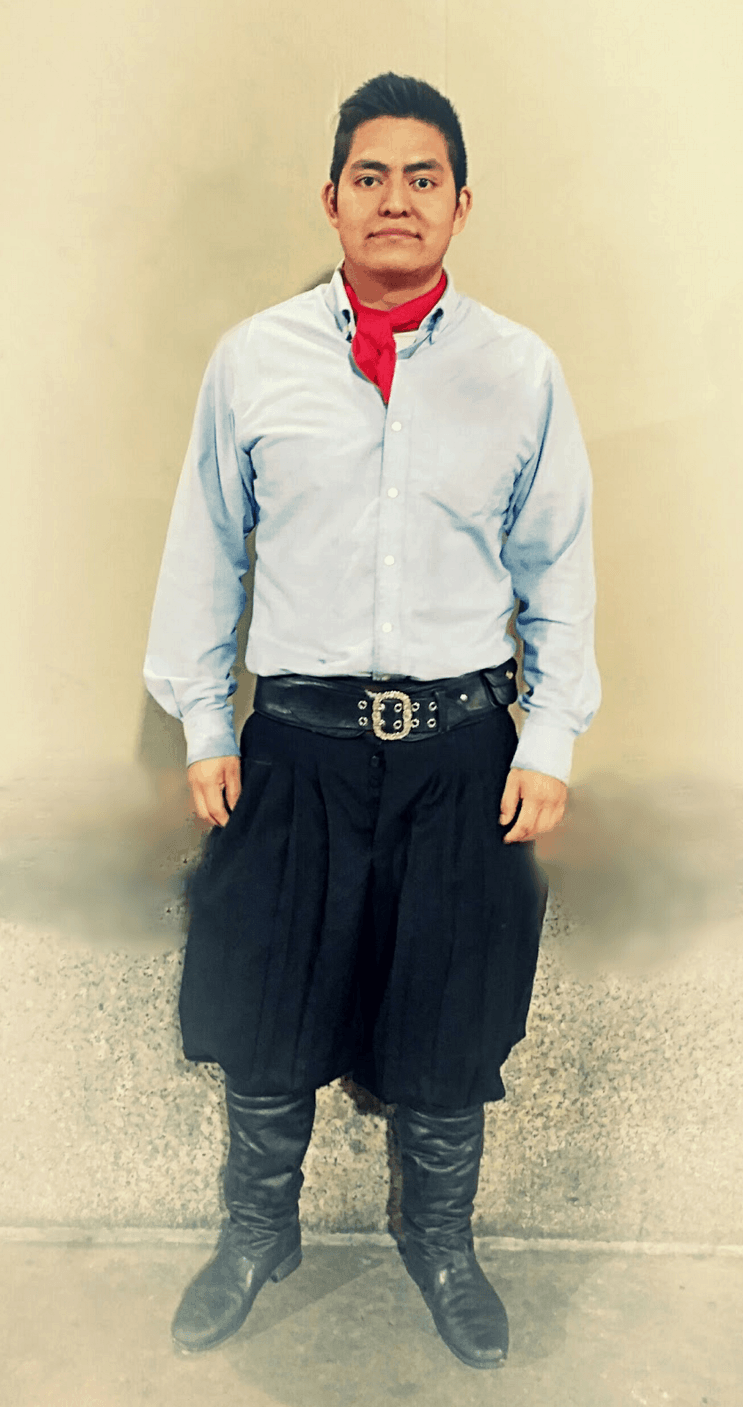 Today, we are going to explain a little history about Churrasqueria Gauchos. If we want to know if you are in a real Brazilian Restaurant, the first thing is that those who serve you the barbecue must be Gauchos. At first, the word Gaucho was used in a derogatory way. Originally the word at the root was ‘Gauderia’ or lazy in Poruguese. Over time, the word lost its derogatory meaning and began to shift to Gauchos which means Cattlemen. There are people who live on horseback, guiding thee cattle of the south zone of Brazil and its adjoining countries, Argentina, Uruguay, and Paraguay.

Gauchos around the world wear the same type of clothes. Specifically the riding pants called breeches. The Gauchos were the cowboys of South America. They lived the same type of life that the U.S. cowboys lived, traveling large areas and finding ways to eat on the move. It occurred to the Gauchos that they were going to their meat from skewers, prepared and ready to cook, so when they arrive to any place, they only need to made a fire on the floor and put their skewers on it and eat. If they had to leave on a hurry, they just had to grab their skewers and go. It makes for a very fast meal.

The Red Scarf Around The Necks Of All Churrasqueria Gauchos

The second item that authentic Churrascaria gauchos wear will always be a red scarf around their necks. Like the ancient Gauchos who fought in the war for the independence of Southern Brazil, they follow the same traditions. The manager wears a white scarf on his neck like the Captains in the same war of Southern Brazil. Another indication that it is an authentic Brazilian Churrasqueria is that everyone should shave every day. It is a Brazilian custom and if you go to work at a Churrascaria than it is mandatory. You have to shave to serve the customers. You can work serving the costumer or working as a dishwasher. Either way the management will expect a clean shaven face. Only by religion or order from a doctor will you ever see a beard on a Gaucho.

Next week, I’ll tell you how a great churrasqueria organizes to serve 1200 people for dinner.